Welcome to the Home of '...one of the UK's most sought after Magicians...'

Christopher Williams has been a professional Magician since the year 2000, with a background in Magic going back to the age of four! Christopher’s unique style and performance has taken him around the world as an entertainer, performing all over Europe, and even as far as America and Africa!

Specialising in Close up Magic, the genre many believe to be the most intimate and amazing to witness, Christopher has wowed and enthralled some of the country’s top companies and celebrities in some of the country’s biggest venues! Combining the use of Cards, Coins, Rings and other various items including borrowing items from his audiences, Christopher truly offers a unique and incredible experience for everyone involved.

For Magicians, Christopher is well known throughout the World of Magic, having worked in one of Europe’s leading Magic shops for three years performing daily in the shop, and has also been a consultant and editor to Magicians and Magic companies around the World. His ideas and effects have also been included in the World’s top Magical books, DVDs and effects. Christopher also lectures on his creations and experience across the country.

For more details and information on how you can add Christopher’s World Class Magic to your event, please feel free to email or phone him. Contact details on the ‘Contact’ page. 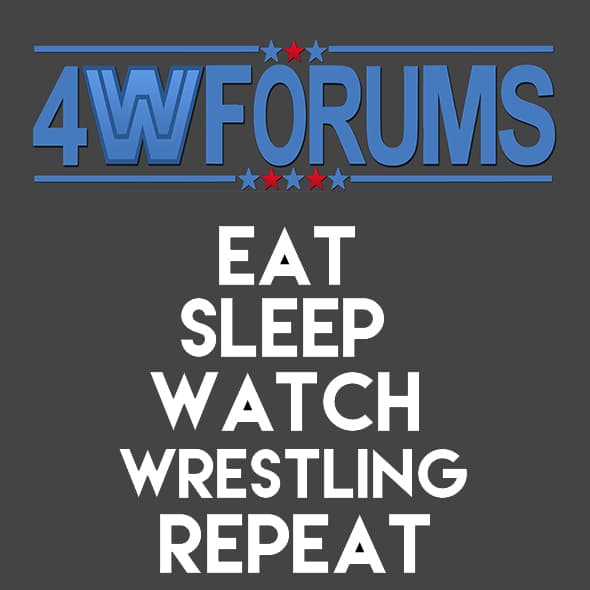 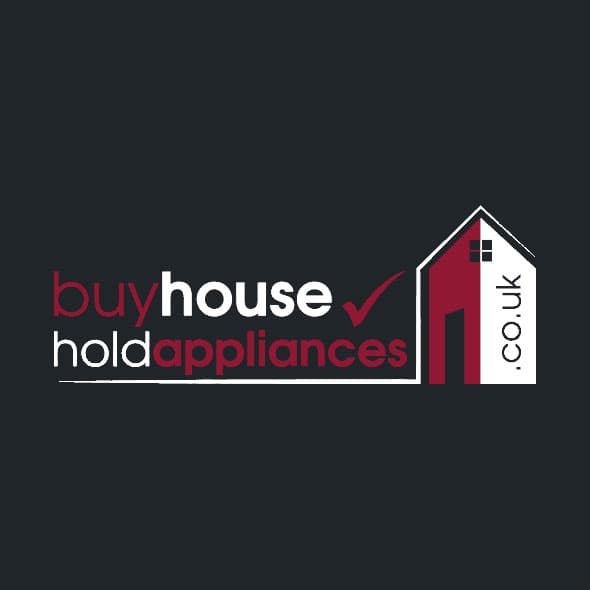